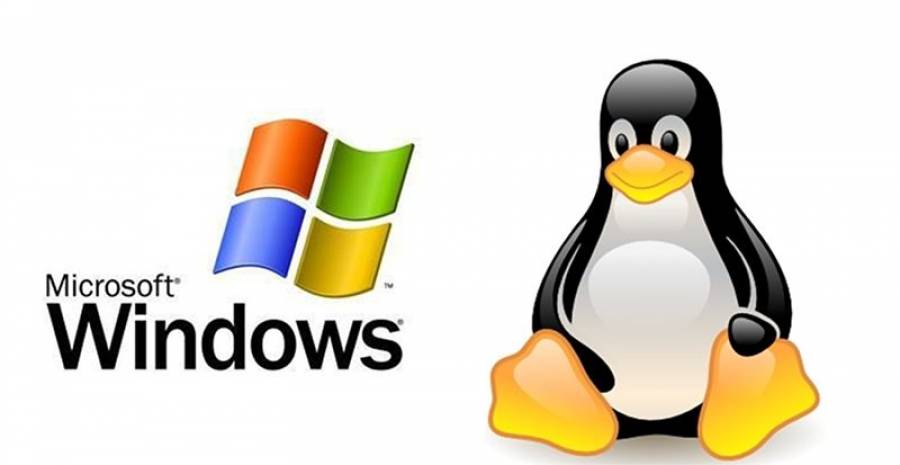 Web hosting systems are as varied as genders. There are basically only two kinds with a few of transgender sprinkled in. The two choices are Windows and Linux. In the battle of Windows vs. Linux who will come out the victor? Is Windows hosting better than Linux hosting? The decision to choose one web hosting system over another is usually determined by what type of scripting languages you need.

Linux was once the king penguin of the web hosting world. While the Linux web hosting platform is still the most popular, it has decreased greatly because of the emergence of Windows. "Linux hosting" really covers hundreds of different flavors of Linux and Unix variants such as FreeBSD. Linux offers several benefits over Windows including:

Many people think they need to get Windows hosting because their desktop computer is Windows. Not so. A Windows server is very different that a Windows desktop and most of your interaction with your web server will be through FTP or a web interface anyway. One of the biggest advantages of Windows hosting vs. Linux hosting is its ability to run classic ASP or .NET scripts. These languages can be very powerful and are becoming more and more popular. The disadvantages of a Windows hosting platform include:

Windows vs. Linux hosting: What is the same?

When comparing Windows vs. Linux hosting there are many rumors you may have heard about why one is better than the other. In reality, there are several things that are virtually the same whether you choose Windows hosting or Linux hosting:

Make sure to check our Best UK website hosting reviews