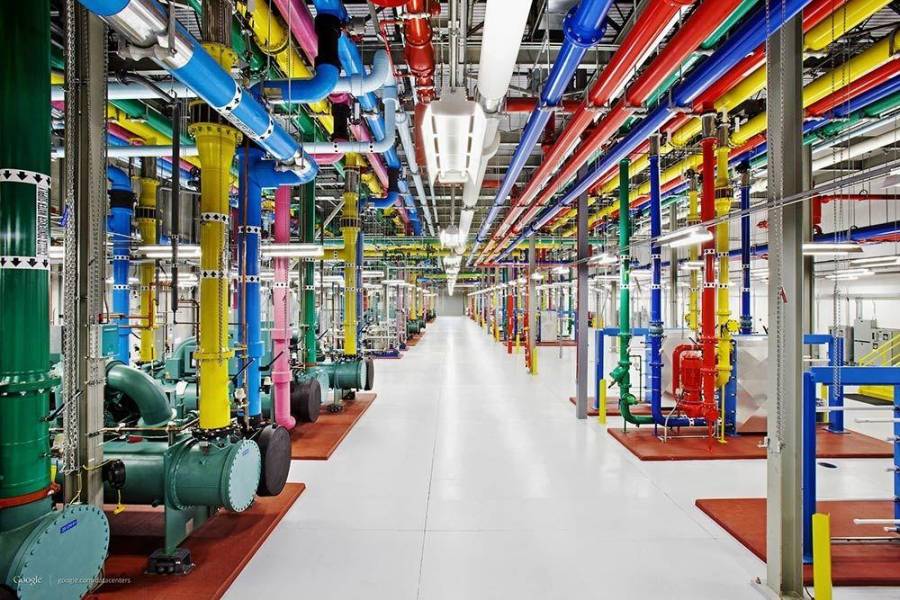 A data center is a facility used to house computer systems and associated components, such as servers, routers, switches and firewalls, as well as supporting components like backup equipment, fire suppression facilities and air conditioning. The data center is the brain of a company and the place where the most critical processes are run. Although data center designs are unique, they can generally be classified as Internet or enterprise

In the 1940s, computers were so large that individual rooms had to be specially set aside to house them. Early computer systems were complex to operate and maintain, and required a special environment in which to operate.

Prior to 1960 (1945), the Army developed a huge machine called ENIAC (Electronic Numerator, Integrator, Analyzer, and Computer):

Up until the early 1960s, computers were primarily used by government agencies. They were large mainframes stored in rooms– what we call a “datacenter” today.

During the boom of the microcomputer industry, and especially during the 1980s, computers started to be deployed everywhere, in many cases with little or no care about operating requirements.

Mid 1990s, the “.com” surge caused companies to desire fast internet connectivity and nonstop operation. This resulted in enterprise construction of server rooms, leading to much larger facilities (hundreds and thousands of servers). The data center as a service model became popular at this time.

Today’s datacenters are shifting from an infrastructure, hardware and software ownership model, toward a subscription and capacity on demand model. Data centers have evolved significantly in recent years, adopting technologies such as virtualization to optimize resource utilization and increase IT flexibility.

An effective data center operation is achieved through a balanced investment in the facility and equipment housed. The elements of a data center breakdown as follows:

There are 4 types(tiers) of data centers according to facility reliability: 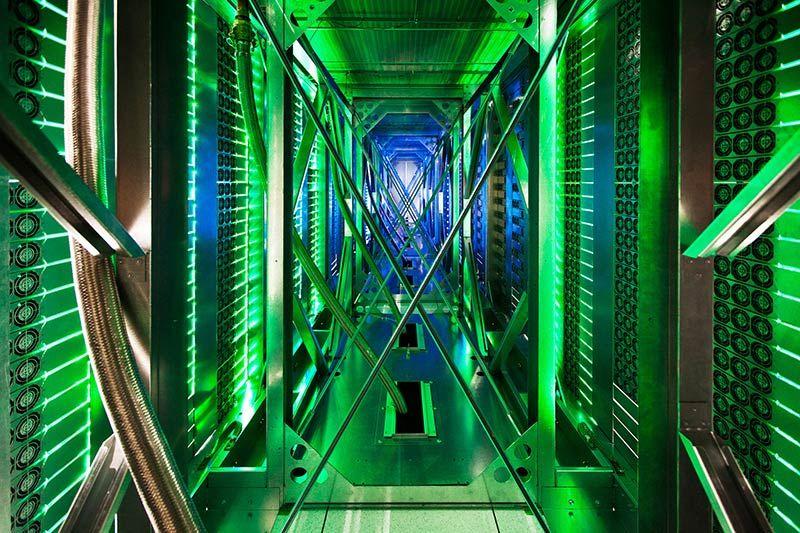 When considering where to locate your server or buy a web hosting, the best location will depend on the quality of the hosting providers available, their connection to the global communications network and the proximity to your target markets. Some of the best web hosting providers, according to our experts, for shared hosting is SiteGround and for cloud hosting is DigitalOcean, you can read both Siteground review and DigitalOcean review.

Web hosting location is a major factor for Google, which considers when attempting to ascertain if your website is relevant for a particular country or language market. What Google says about the problem:

“Server location (through the IP address of the server): the server location is often physically near your users and can be a signal about your site’s intended audience. Some websites use distributed content delivery networks (CDNs) or are hosted in a country with better webserver infrastructure, so it is not a definitive signal.”