Web hosting is a service that provides people a "space" in the vast universe that is called the internet. It is equivalent to what land is to real estate. Companies that offer hosting services are the landlords while people who rent the “space” are the tenants. That is the layman’s explanation of what this type of service is all about.

You, as the tenant, use the space provided by the hosting site to post whatever you need to post so that people all around the world can find you and know more about what it is that you offer. Your post may be about a form of service, a product or simply information that you want to tell the world about.

Hosting services these days can allow people to create their own sites easily. The price of hosting services has gone down significantly so that every Tom, Dick, and Harry with a connection to the internet can make their own website and post anything under the sun. Some service providers even give their services for free. With all these advancements in technology, it will make you wonder why not everyone has his own website and is marketing his own brand.  It’s a good idea to have a look at what the history of web hosting is all about.

Hosting is a huge, multi-billion dollar industry today. But back in the day, it used to be just a concept in the mind of one J.C.R. Licklider from MIT. In 1962, Licklider had a vision of a worldwide network of computers that are interconnected so that everyone can have access to it. He envisioned a space where people can share resource and information and called it a “Galactic Network.” This sounded completely out of this world in 1962, but as you all know it is what’s happening today. Licklider was then recruited to head the Advanced Research Projects Agency (ARPA) which is a Computer Science Program in MIT to help bring his concept of networking computers to life. 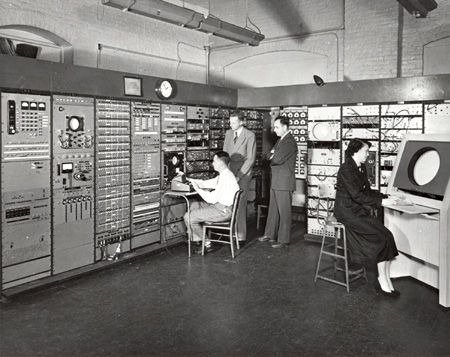 Though it might sound like a simple university program to some, ARPA was actually developed by the US military as a means to communicate to people within the military network. They use the concept of packet switching to transfer data through telephone lines in the form of tiny “packets” that will show the receiver a cohesive set of information once completely transmitted. These packets are so tiny they can run in the background without using too much bandwidth. Thus, the person can use the same computer for other things without hassle.

In 1965 Lawrence G. Roberts and Thomas Merrill was able to successfully link a TX-2 computer in Massachusetts to a Q-32 computer in California. They used what is called a dial-up telephone provided by AT&T. Though the connection is extremely slow, at 2.4 kbps no less, this connection between two computers in different locations signaled the era of computer networking has begun.

A year after the first network was born, Lawrence G. Roberts came up with the first wide area network plan called the “ARPANET.”  In 1969, he and his team made this plan a reality. They were able to link together the computers at The Stanford Research Institute, UCLA, The University of California Santa Barbara and the University of Utah. Each computer then became what is called a “Host” or also known as a node in the connection that enables each of them to interact with each other. The next 2 years saw 19 more hosts connected to this tiny network.

The 1970s saw the boom of the internet. The e-mail program was integrated into the network and soon people within the network are exchanging e-mails. TELENET was also introduced in the 70s as a commercial version of the internet. TCP/IP which stands for Transmissions Control Protocol/ Internet Protocol was also implemented during this time to help regulate and unify all the networks that have begun sprouting up soon after.

TCP is the protocol used by computers in the host to host connection while IP is used to pass packets of information between networked computers. In the 1980s, the Domain Name System or DNS was introduced. The websites now have .gov (government), .mil (military), .com (commercial), .org (organization) and .net (network resources) to help differentiate their purpose and use. By this time, thousands of sites have sprung up but the hosting services were still limited to those who have the money to buy their own servers.

1991 was the year when the hosting business really came into the picture albeit still in its beginning stage. It was in this year that the National Science Foundation (NSF) lifted the commercial restrictions on the internet. This gave birth to electronic commerce or e-commerce which made companies look at internet hosting in a different light. They saw the potential of what the hosting service can do to the future of the internet. 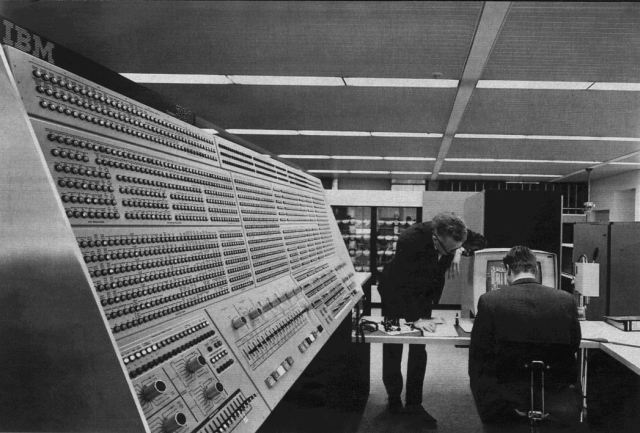 As more and more people became connected to the web, the demand for more and more space increased.  Big companies started buying huge servers to accommodate their company’s need to be always visible and available 24/7 to their customers. The hosting business increased tenfold not just for big companies but for smaller entrepreneurs as well.

Internet hosting companies now let you create your own brand and website for a fee that is much lower than what you spend on your morning latte in a month. Some even offer their services for free. You can now create your own website or e-commerce site with a few clicks of a button. You don’t even have to have a computer science degree just to create one. There’s more than a handful of information on the web about how you can start your own site using free commercially available hosting services. Truly, it’s now easier more than ever to connect to people all over the world. Here you can check our list of  the best web hosting in the UK.

More in this category: « Shared or Cloud Web Hosting? What to Choose? Can your website balance the load in times of high traffic? »